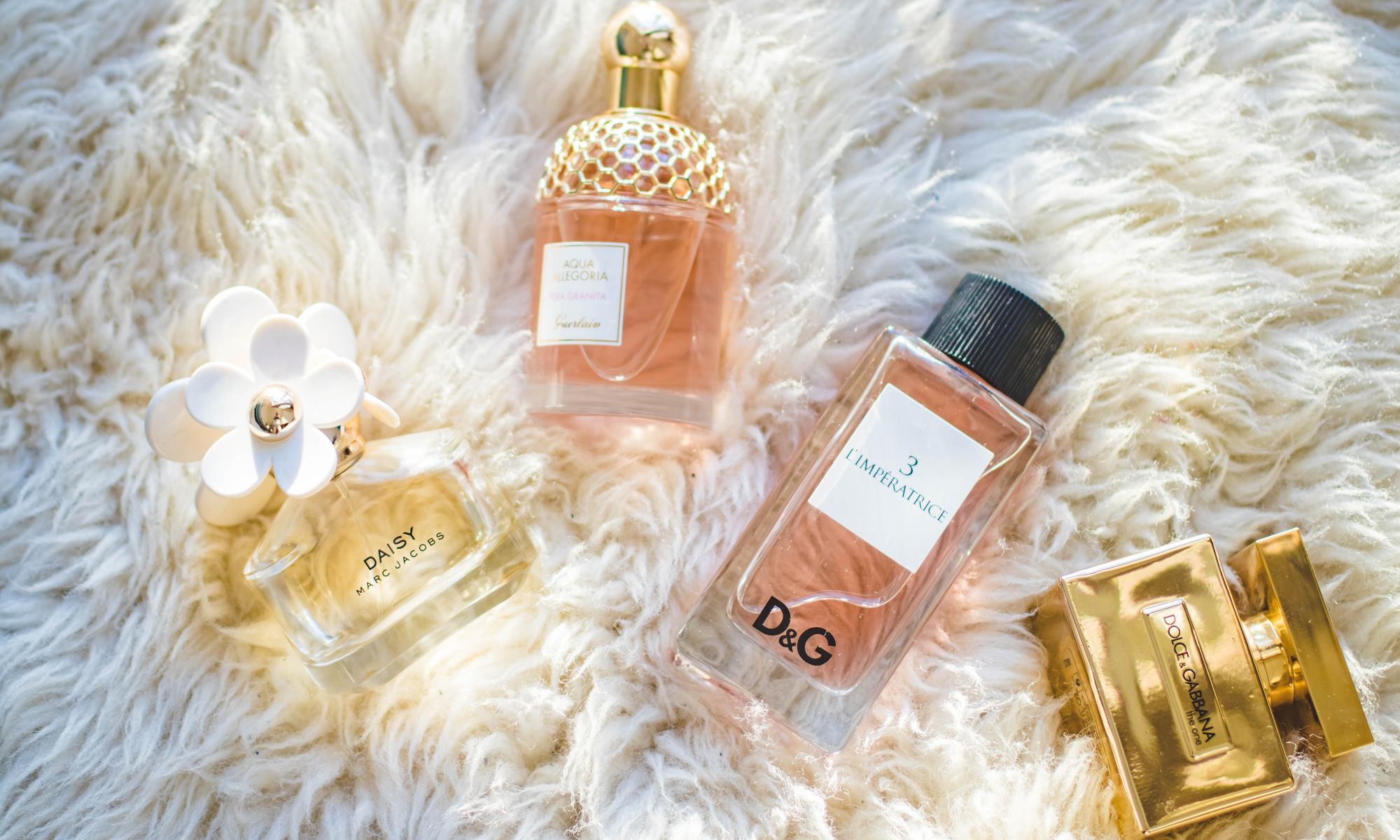 Have you ever wondered why mens perfume are seldom available in Eau De Parfum or Parfum?

The answer to that question can be entirely based on what consumers want and expect from the perfume industry.

The term Cologne or Eau De Cologne has become a catch all phrase for all strengths of mens perfume. In all honesty, as a women, I ain’t buying my man a fragrance with the name Perfume or Parfum printed on it. If he wants to buy it for himself though, that’s completely up to him 🤔.

Below is a list of how fragrance strenghs are generally market at men and women.

For a more in depth look on the different fragrances types you can have a look at the following blog post What is the difference between 17% oil and 30% oil Perfume?

Higher concentrations such as EDP give higher projection whereas mens fragrance are supposed to be more subtle. Most men are perfectly happy with eau de cologne or eau de toilette strength perfume.

While womens and mens perfume depends on the perfume sales industry for example how perfumes are marketed and purchasing trends of buyers, the whole idea of what gender perfume belongs to depends entirely on personal taste of what kind of perfume men want to wear.